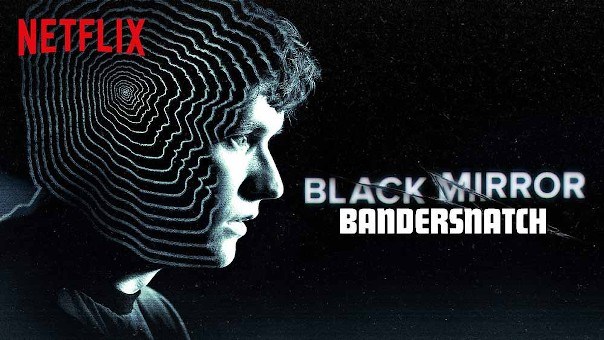 Since its initial release on Netflix in December of 2018, Bandersnatch has garnered more than its share of attention, criticism, and overall buzz. The first large scale, multiple ending film made for adult audiences on any streaming platform, much of Bandersnatch’s allure was novelty and 80s nostalgia. More than that though, the sheer amount of questions it raised – from the philosophical to the financial – have placed it among the most talked about Netflix releases of 2018, alongside hits like Birdbox and 13 Reasons Why. That being said, there is still much debate about whether the Chose-Your-Own-Adventure film was truly a metaphysical masterpiece or just a very clever marketing stunt, made to start discussions like the one you’re reading right now.

On one hand, as skeptics were quick to point out, Bandersnatch lies on a thin line between gimmicky technology for the sake of technology and actual innovation. Letting viewers make timed decisions ranging from breakfast to murder, much of the decision making allowed to the viewer seems frivolous and even mundane -after all what is the point of playing a game about life when you already have the free 4-D HD version of it installed? However, these choices quickly become more involved and start to piece together the puzzle that is the “plot” (or rather one of the many possible plots).

Personally, I think the sheer intricacy of the potential storylines within the film is a testament to how seriously the creators took the project, and as “Black Mirror-y” as it might be— bordering on pretentiously intellectual at times — I think that something like this was bound to be explored eventually and I’m glad Black Mirror got to be the ones to do it, because they tapped into a lot of the existential potential that such a viewing experience holds – raising questions about our viewing habits, morality, and on a deeper level – free will and how we can use it (or can’t).

Though I concede that elements of Bandersnatch were probably for shock factor and/or meme-ability, overall, I think it does a good job of setting the stage for the future of media while looking back at the past of entertainment. And while I’m sure Netflix will be hard at work extracting whatever intimate data they can pull from our in-game choices, I don’t doubt that they were already doing that to a degree, and I’m glad to at least have some quality entertainment to show for it. Because despite its flaws, I do think Bandersnatch is a quality piece of media – it is innovative in its design, wonderous in its intricacy, and, more than anything, clever in how it makes viewers feel something, none of which are easy feats in a market saturated by Riverdales and Avengers. Unlike its contemporaries, Bandersnatch demands its viewers attention, and in forcing us to engage with the film forces us to engage with ourselves, as opposed to our usual “in between phone glances” viewing.  In this era of passive viewership – where we pull up Netflix almost exclusively as a means to “chill”, I think Bandersnatch has done something special in creating something that leaves us thinking, questioning, and… talking.