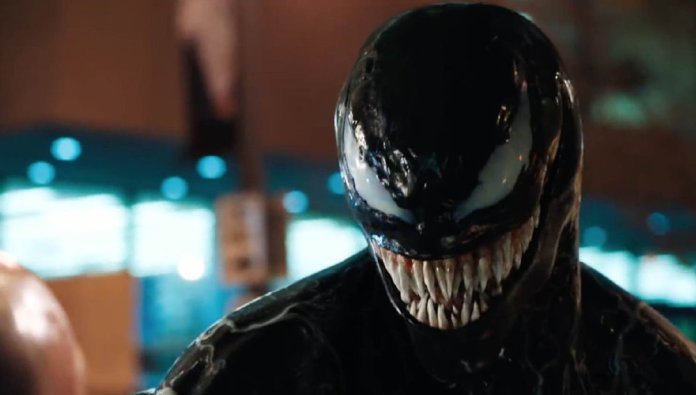 If there’s one thing I’ve noticed in the past two years over the course of
the pandemic, is surge in popularity for monster lovers. Also known as
tetratophilia, it is the sexual attraction to the monstrous. And 2021 was
the year of the monster lover, with film, video games, and print media
serving them multitudes of new objects of obsession. An excellent example
of this is Marvel Comics’s Venom, whose first appearance was in The Amazing
Spider-Man #300 in 1988, and has captivated the monster lover community
since. The release of the character’s second feature film, Venom: Let
There Be Carnage, brought much of the monster lover community and their
activities back into the limelight, with a specific screen capture of a
Tumblr post from the time of the first movies release making a hilarious
comeback. It excellently highlights the aspects of a creature or monster
monster lovers love, whether it be gross(in a good way) physique, strange
limbs or tentacles, or strange powers that captivate the audience. That
mainly comes from, at least from personal experience, a desire for the
bizarre or exotic, which can be found in abundance with an alien symbiote
whose main form is a large, gooey, muscular humanoid. The film itself even
tackles the idea of tetratophilia, at least in a subtle manner, with its
ending, which I will leave for our readers to view themselves.