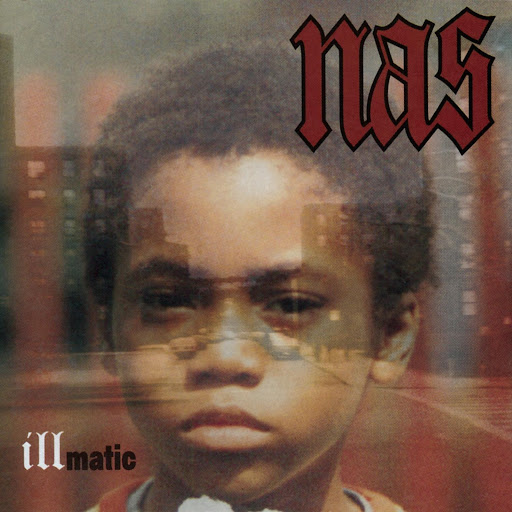 Nasir Jones, known as Nas, has been a well-known rapper since the early ninties. His debut album, Illmatic (1994), is known as one of the greatest rap albums of all time. Nas started his music career at 20 years old with a phenomenal debut, displaying his one of a kind artistry.

My favorite song on the album, “The World is Yours”, is an example of rap perfection. The solid lyrics and flow over the alluring piano melodies make this track undeniably catchy. Pete Rock, the producer of the song, created a hypnotic beat that allowed Nas to tell his stories, rapping bars filled with imagery and amazing metaphors. Specifically as a body of work, Illmatic stands the test of time as an all-time classic in the genre. Personally, I believe the rest of the albums that came out in the nineties by him are all shadowed by his debut. Despite some hit singles like “If I Ruled the World” feat. Lauryn Hill and “The Message”, Nas never crafted an album as intricate as Illmatic.

This leaves fans to wonder … Will his future albums match the soul and passion of their predecessor?

Fast Forward to 2020, Nas proves that he can achieve the level of artistry comparable to his debut. King’s Disease, his 13th studio album, is a brilliant body of work that focuses on a powerful message. Every song flows coherently, strengthening the theme of the project as one song plays after another. His incredible lyrics and story-telling ability cement him as one of the, if not the best, rappers of all time.

“By definition, “king’s disease” is when a person develops gout. Also called the disease of riches, it can be contracted as the result of the overconsumption of certain foods, mainly meat, seafood, and alcohol. As the common theme of the album, Nas uses this as a metaphor for how, in life, one must focus on the right things and avoid indulging in negative behavior.” (Okla Jones 2020)
Jones, a music critic for Consequence, defines the term “king’s disease” and relates it to Nas’s position in the rap genre. Despite being known and respected for decades, Nas believes it’s vital to remain humble and not succumb to things that may ruin his legacy. His longevity remains intact and this album reinvents his career as he’s still progressing decades after his debut. Pairing with my favorite hip-hop producer, Hit-boy, the instrumentals place him in a position to flourish as an MC. The listener can hear the creativity flowing between Nas and Hit-boy, as their brilliant artistry is exhibited throughout the record.

The final song on the album, “The Cure”, is another moment of rap perfection in Nas’s career. It’s a perfect outro centering around the antidote of the “king’s disease” that Nas is proclaiming to ignore. Essentially, it’s to acknowledge who you are and where you come from. Identity is a powerful theme within the album and song. The mesmerizing beat switch created by Hit-boy allows Nas to do some of the best rapping of his career to strengthen his message. The stellar imagery and word play makes it feel like he’s still that 20 year old artist hungry to become the greatest of all time. This song matches the level of creativity of “World is Yours”. As a body of work, this competes with his debut. Both Illmatic and King’s Disease show masterfully pieced stories with a central theme, with the inclusion of complex instrumentals and lyrics. This album gained critical acclaim and earned Nas his first Grammy for Best Rap Album in 2021. 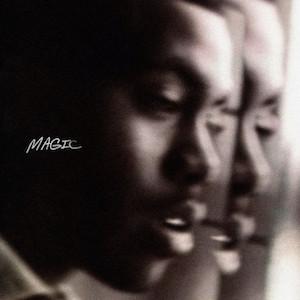 Less than two years later, Nas released the sequel to his album titled King’s Disease 2 (2021) and an EP named Magic (2021). “Wave Gods”, a song on Magic, presents Nas rapping with A$AP Rocky over an amazing beat made by DJ Premier. It’s clearly evident that Nas’s skills as an artist will never age and he’ll continue to nourish his status as the greatest of all time.

These pieces of work feel more of a victory lap than anything, revealing that Nas is on the top of his game. As he continues to work with Hit-boy, he’s created an immense comeback solidifying his status as the greatest rapper. King’s Disease 2 earned him another Grammy nomination for Best Rap Album and Magic is adored by rap fans. Almost at 50 years old, Nas is still creating classic rap albums that will stand the test of time alike with his debut record.