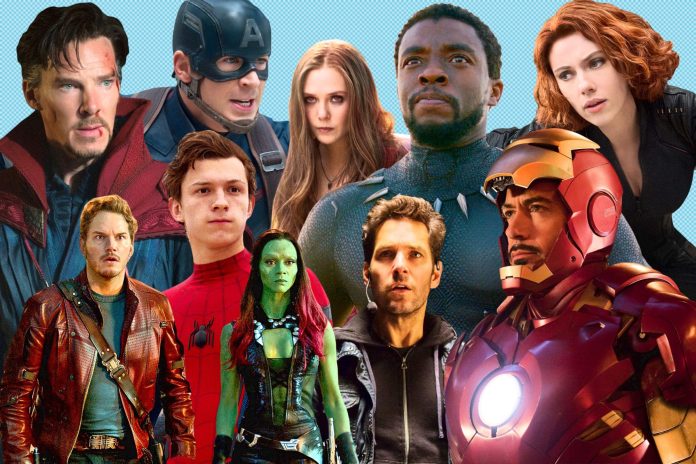 In 2019, a heated and much publicized debate flared up concerning Scorsese’s denigration of Marvel films (and arguably the entire superhero blockbuster genre) as “not cinema.” While I welcome Scorsese’s identification of Marvel films as embodiments of a more systemic issue in film, I believe that Scorsese’s criticism doesn’t go far enough, and even slightly misses the point. Scorsese defines cinema as synonymous with narrative filmmaking which takes risks and provides “emotional, aesthetic and spiritual revelation”; in other words, what one might consider ‘high art’ cinema. Rather than not being deserving of the mantle of “cinema,” I think Marvel films are fully representative of contemporary cinema- a status through which we can identify the systemic problems that Scorsese gestures towards.

The problem with Marvel films is that they’re propaganda. By calling these films propaganda, I mean they tell the spectator exactly what to feel and how to feel it, and they are inextricably linked to the political. Their appeal and enjoyment relies on the subjection of the spectator, of the submission of an autonomous viewing position for one that submits to the ideals and ideology of the film. This isn’t a new argument – structuralist film theorists since at least the 1970s have been arguing this point, but it’s an idea which appears infrequently in popular film discourse. I think this idea is missing from and relevant to this debate and, to some extent, underlies Scorsese’s criticism.

Take Black Panther for example. Despite proudly wearing the veneer of progressivity, its radical and progressive potential was heavily compromised by its operation within the formal conventions of Hollywood. I consider the fundamental aspect of these conventions to be what film theorist Colin McCabe terms a metalanguage. A metalanguage, which he defines as the “narrative of events – the knowledge which the film provides of how things really are,” is the eye-deology articulated by the camera, a discourse embedded in the visual language of the film. It tells you what to feel about the events you see on screen by constructing a position of interpretation for the viewer from which they can comprehend the events of the film. In Black Panther, this means the character of Killmonger– who is the victim in the film of the U.S’s capitalist-colonial system and who represents the possibility of radical black liberation – is systematically demonized and his radical beliefs negated to limit the political potential his character holds for the unwitting viewer. By using Black Panther as an example, I hope to demonstrate the extent to which this propagandistic practice operates. I would go as far as saying that almost any film constructed through the formal conventions that constitute mainstream narrative filmmaking (to which the metalanguage is pretty much an essential element) is a problematic mode of discourse that needs to be tackled.

While I believe this critique is sorely missing from the Marvel v Scorsese debate, I also think Scorsese’s conceptualization of cinema as a narrative art form is narrow and restricting. If cinema is to resist the propagandistic tendencies of mainstream filmmaking, then an outside force to narrative filmmaking needs to be promoted. We need to continue working towards new modes of discourse that construct new subjectivities for a desperately necessary political, societal, and ethical alterity.